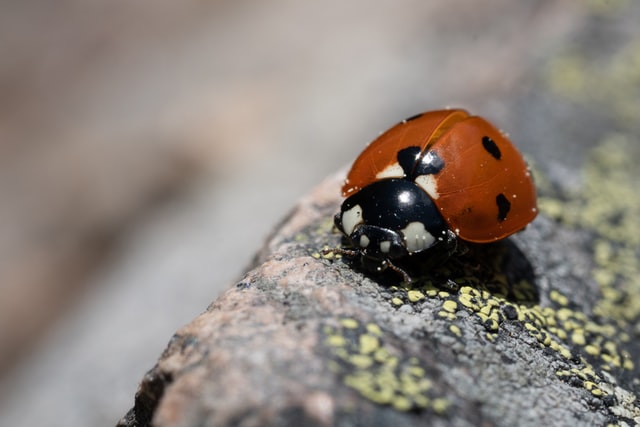 Since my interview with 7 Summit Climber John Beede, I have been feeling small and insignificant. His experiences made me feel that my life is so safe; so little. He has achieved an amazing feat, while I just talk and write about it. I wish I could blame him and let him know how terrible I feel, but it’s not his fault. Besides it was a huge gift to speak with someone who has done something so significant. It isn’t a small feat to keep coming back to climb mountains that defeat you, break you down. John was persistent in doing an internal climb; relentless and persistent, he dug deep into his reserves to try over and over. Climbing 7 Summits takes many things; belief, boldness, grit, trust, the ability to learn, preparedness, and …the nerve to do something that very few people do and scares the hell out of you.

I loved this interview. I could feel his resolve; his strength; his tiredness that emanated from it. I was listening to someone who devoted a good ten years to being a swash buckling adventurer. So cool! I wanted to be him. Swooning is what I do when I think of someone attempting the somewhat unthinkable. I wish that was me. But it is not my thing. I am somewhat scared of heights. I hiked Machu Picchu once. A five day climb that was kind of an accomplishment if you call trudging along with hundreds of other trekker’s an accomplishment. But I yearn to do something significant. Something that very few people have done. The problem is there is nothing left. All the exciting roles have been taken.

And the other problem which I shamefully admit is I want this because I want to stand out. There. I freely admit there is that part of me that wants to be noticed. To be the one walking down the street and people point out whispering to one another, “Do you know who that is?”
My father used to like to remind that in preschool I would run home every day gleefully laughing, “I made super senior!” It felt special and I am not sure I did anything to become a super senior other than age, which is where I am today and I certainly don’t want to be noticed for that.

I don’t know why but being important is well, important. It could be because I am not finished. I have a lot left to do and I am chopping at the bit to get on it. I also know I don’t want to have to do something so terrifying and hard to get here. Besides, is it truly my destiny to be that larger than life persona? You know THAT Woo Woo Girl? We are not all meant to stand out in a “A Star Is Born” kind of way. Besides, it entails some skill that I am not sure I have. The only thing I do well is ask questions. I’m good at confronting hard truths about myself and exposing my darkest insecurities and hidden ugliness. That is why I can be an Advice Blogger.

To be a truth-teller. To live the privilege and responsibility of bearing witness and being witnessed (Ariel Burger).

But I’m not sure it’s something one should be adulated for.

So there is nothing left to be known for, is there? I am sighing now. At the smallness of it all. There is nothing wrong with being small. Right? Living a conscious, authentic life is far more important-maybe not as exciting and adrenaline pumping  but it is THE most important kind.
So is listening to your call. Deep down I know this. I really do. I also know it John did a lot of internal work to trek up those mountains. That was his call and where he learned his messages for life. Mine has always been from a dive deep inside.

Neither the two shall meet.
Dear Woo Woo Girl xoxo